THE WOMAN IN THE WHITE CAR

The story of The Woman in the White Car was begun inadvertently during a ten day holiday from real work as a sort of film script, changed into a book and was revised, on and off, for the next few years 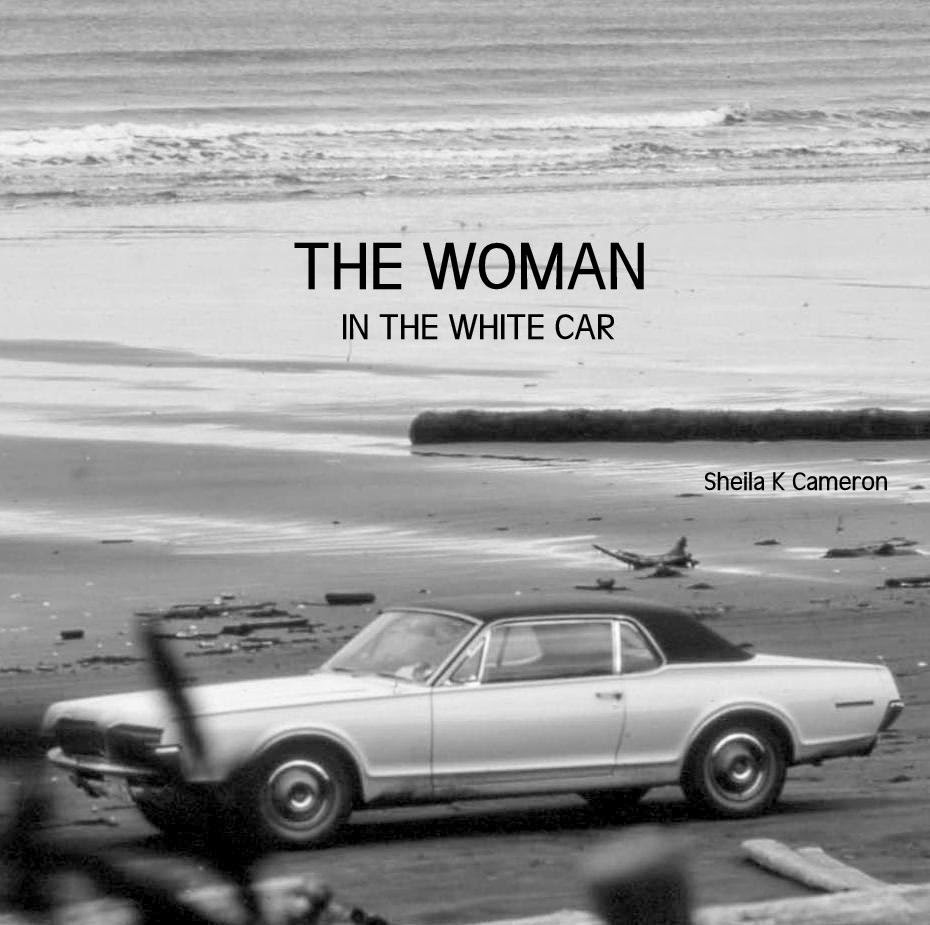 Below is a brief synpopsis

Nathan Brown, a based scriptwriter with a penchant for casual affairs, is in attempting to recover from a brief but upsetting relationship

During his stay he gets drawn into a series of events which take him on a journey to find information about a man called Paul Bloch. In the course of his search he travels to Glasgow, and back to discovering on the way as much about himself as he does about Paul Bloch

If it were to become a movie I would like Brad Pitt to play Nathan and Angelina Jolie to be Ros, the woman in the white car. I would not care much what they did with the story line providing they kept the scene where Nathan meets Ros for the first time - and they kiss.

There is a song for the movie. It is entitled As You Wrapped the String Around Me and it can be heard by clicking on the following link https://sheilakcameron.bandcamp.com/track/as-you-wrapped-the-string-around-me

A printed version can be purchased at http://www.lulu.com/shop/sheila-k-cameron/the-woman-in-the-white-car/paperback/product-21755382.html