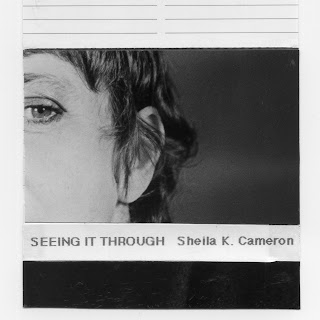 This is Joan Ure, also known as Betty Clark, and she is the woman who wrote the lyrics for STAY WITH IT BABY and WHEN I SAY YOU OWE ME NOTHING
I owe her a lot
It was Betty who set me off writing my own songs And she had very clear ideas about what she liked so I hope she would have been pleased with how they sound

They can be heard in the recently uploaded BLUES OF A SORT on Bandcamp at
https://sheilakcameron.bandcamp.com/album/blues-of-a-sort

Now available at https://sheilakcameron.bandcamp.com/album/making-mud a selection of tracks that will bring to a conclusion the task previously described as THE 70 SIFT 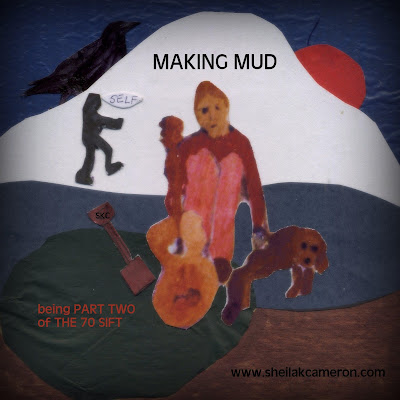 The four guys who have been an immense help to me in getting some of my material out on the road are named in this larger version of the back cover for BLUES OF A SORT
The album is now available on Bandcamp at https://sheilakcameron.bandcamp.com/album/blues-of-a-sort 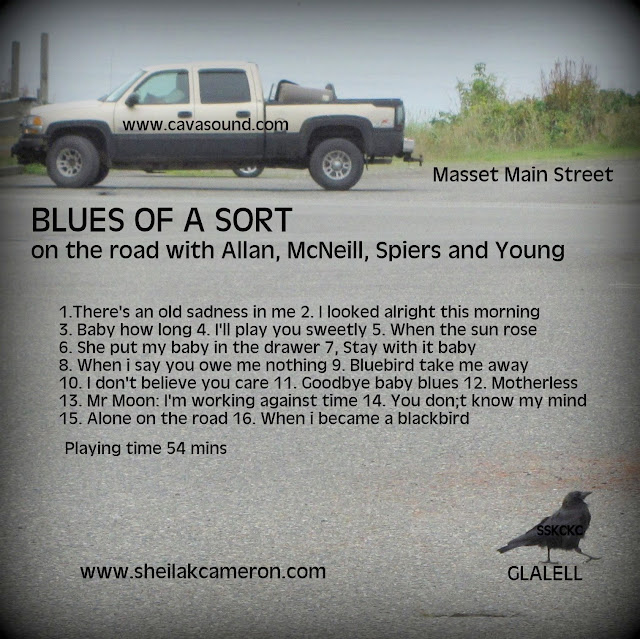 A direct link to the song Alone on the Road, with the image I used for its first appearance, is below

BLUES OF A SORT 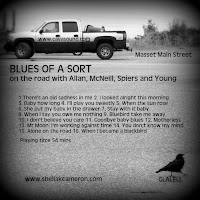 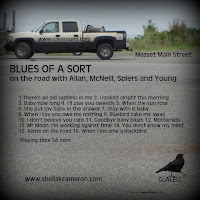 PS As two of the tracks now on this selection were recently uploaded to Bandcamp as singles they have been temporarily removed from there
Posted by SKC at 07:58

YOU DON'T KNOW MY MIND 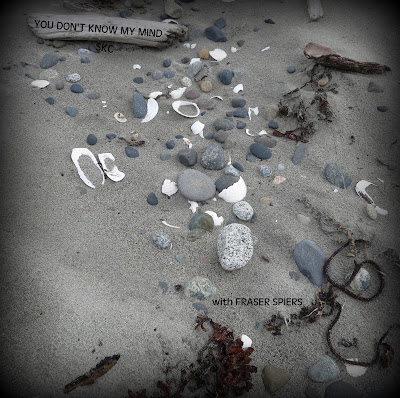 The link to the song was https://sheilakcameron.bandcamp.com/track/you-dont-know-my-mind but it has now been included in the selection entitled BLUES OF A SORT

P.S I have never been convinced that there was anything of value to others in my interest in writing and recording songs BUT singing this one did give me a certain feeling of release  And it would be excellent if that was a feeling that others might experience when singing along with it