JOAN URE'S STAY WITH IT BABY

The lyrics were written by Joan Ure and there is more about her on my web site at http://www.sheilakcameron.com/id140.html 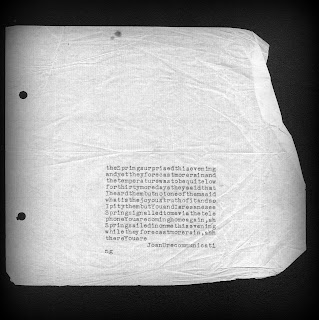 Also, as I wanted to use an image which was closely associated with her, I have chosen to use other words by her - as they were sent to me - on the paper on which she had typed them 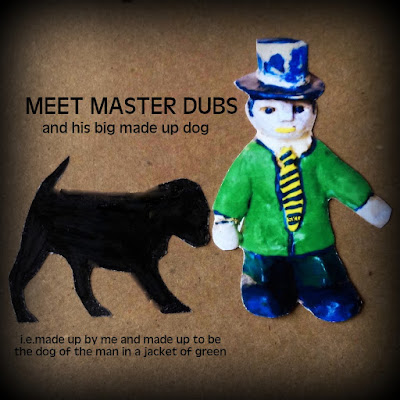 He changed the focus to two main categories of songs; those which were candidates for mastering and those which had been previously mastered - and which would benefit from some overdubbing And with those categories in place a third one appeared; songs which I might re-record. Three new folders were then created: FOR MASTERING, FOR DUBS and FOR RE-RECORDING

PS It was also good to discover that there once was a locomotive works in Glasgow Scotland called Dübs & Co. The link is below https://en.wikipedia.org/wiki/D%C3%BCbs_and_Company

SO EASY and NOT SO EASY

It's not easy to describe this rather odd selection of material So far it is being referred to as a sample of old and very variable attempts at song writing: caution with occasional dog barks And that may be all that is required


It consists of tracks from PART ONE of the THE SEVENTY SIFT. It had been rechristened SO EASY TO PLEASE and when funds and energy allow a planned PART TWO will probably be produced

The tracks have now been tagged and uploaded onto Bandcamp as a complete album at https://sheilakcameron.bandcamp.com/album/so-easy-to-please 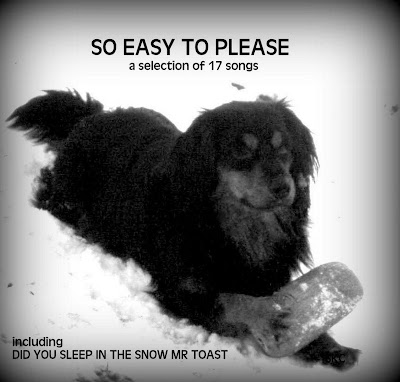 SO EASY TO PLEASE and DOES IT MATTER

Unfortunately, when checking if anything similar had been used, I saw there was a Cold Play song called Easy to Please However as my easy to please is about a dog and belongs in a lyric written 6 years before Chris Martin was born, I am keeping it - for now

And, as the songs were in various states of repair, a main criteria when deciding on the final selection has been their sound quality

THE MISCELLANEOUS SIX - with no clicks

The playing time is 18 minutes plus some seconds

I came across them some months ago and got them mastered

I was then faced with deciding what next - if anything - to do with them
The selection has been sitting on my desktop as other tasks took precedence - and anyway, as with some of the other material, I can only be interested in it when I am - interested in it 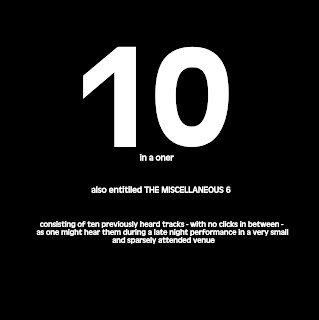