TELL ME THAT NOW

And anyone who knows anything of my material will be aware how highly I rate WBM and how fortunate I feel to have had many of my songs arranged by them For me, each and every time, on first hearing, their arrangements have sounded just right

Then, a few weeks ago I contemplated using it - and its title - for a selection of some of those songs which still had no set home to go to A few of them have been out and about before as single tracks on Bandcamp but I am hoping they will enjoy their time together on the same site
The plan is to get them there soon 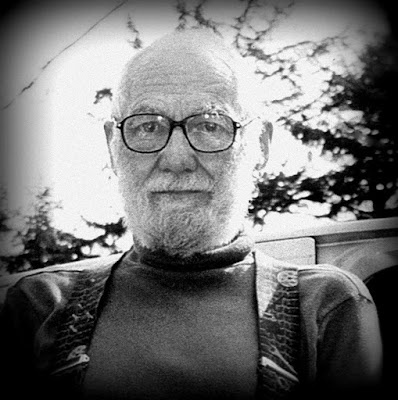 For anyone who would like a bit more information this post is followed by another entitled TELL ME MORE
Posted by SKC at 04:25