This is a song which makes some very obvious observations - but I like the tune - and it may as well be out there as it is: i.e. as a rather spare acoustic version. It was recorded on Dat tape copied to CD and computer and mastered at Cava. It will be uploaded to Bandcamp as a single track but may become one of several on a CD of acoustic only recordings which is being considered. 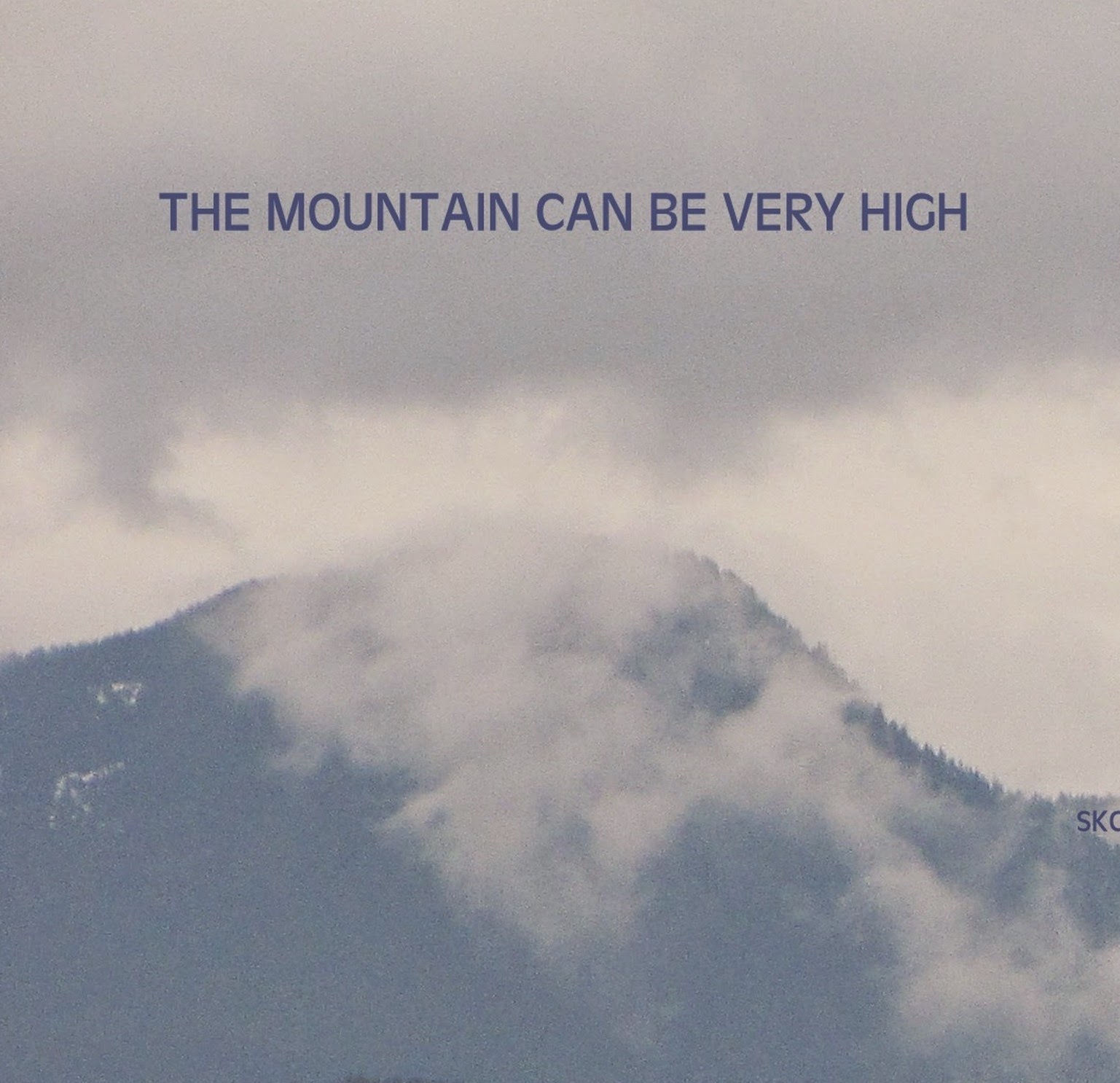 The image is also rather spare. It was cropped from a photograph of the North Shore in Vancouver taken from English Bay.

P.S The song was on Bandcamp but it has been temporarily retired until it acquires a few companions.