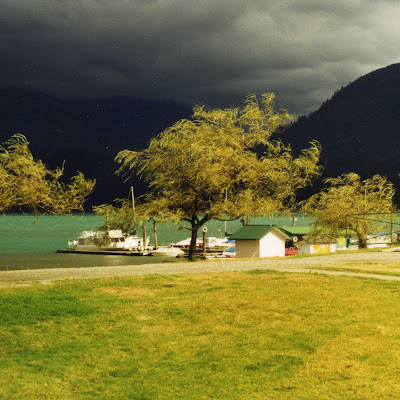 FOR AS LONG AS IT LASTED

Something other could have been the title of this post

However, this morning on waking early with a need to write these words (and yesterday having sent him one of my latest songs) I realised that what had gone to my head seemed to have gone elsewhere

Where it is I have no idea and although I had enjoyed it being there - very much - I now intend to enjoy what I was before it went there i.e someone who, along with what else I am and do - writes songs

The link to the Iain Anderson Show is
http://www.bbc.co.uk/programmes/b0074hkv

The link to the song I sent to the Iain Anderson Show is
https://sheilakcameron.bandcamp.com/track/all-you-really-need-is-the-sea

This morning I came across the song on You Tube about a bad girl who gets shown the door and finds refuge as a blackbird in a doorless nest
I'd forgotten about it - but not about bad girls with broken bits So here's to them and wha's like us!

ALL YOU REALLY NEED IS THE SEA

Following on from the previous post is news of the song All You Really Need is the Sea
It can now be heard on Bandcamp at https://sheilakcameron.bandcamp.com/track/all-you-really-need-is-the-sea

And as it approaches being heard by others I am wondering if I will care how it is responded to Today, I don't think I will care at all - although that might change

But that is a question for another day 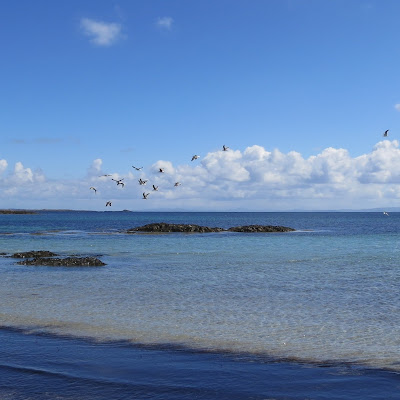 The link to the Wild Biscuit Music site is www.wildbiscuit.com  When the song is ready to be heard it will be made available on Bandcamp and elsewhere and news of that happening will be posted on this site
Posted by SKC at 06:33

THE FEET HAVE BEEN REFRESHED

On a recent visit to the CAVA STUDIOS GLASGOW the track FEET FEET FEET was given some additional beef by FRASER SPIERS and BRIAN YOUNG
It was mastered by GEOFF ALLAN and the fresher version can be heard on Bandcamp at https://sheilakcameron.bandcamp.com/track/feet-feet-feet
Posted by SKC at 09:07