GO BUY YOURSELF A SUBARU 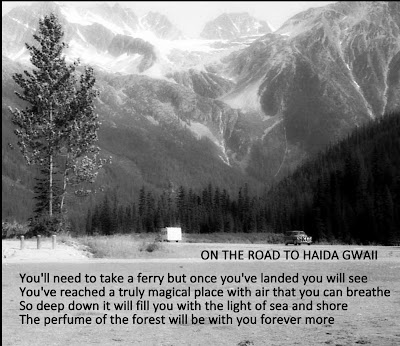 And I need to explain that when I wrote the words it was not my intention to advertise Subaru cars  The reason for mentioning 'a Subaru' as indicated above was personal.

When referring to the acoustic only version in a previous post I had suggested that it would probably be much more appealing to more people if it had a backing And I am delighted to say that it now has one. This was provided by the superb John Saich and Mags Russell of Wild Biscuit Music www.wildbiscuit.com

The song can be heard on Bandcamp
at https://sheilakcameron.bandcamp.com/track/go-buy-yourself-a-subaru

LOVE AND TEXAN ME

The plan is to add to them - with several other tracks waiting to be recorded -until they become part of an album The link is
https://sheilakcameron.bandcamp.com/album/deep-in-the-heart-of-texan-me

Two images have been used so far 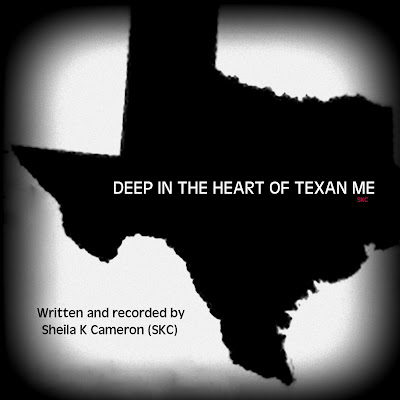 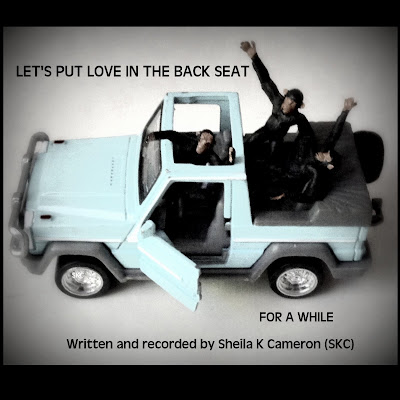