THE LADY GETS A BOUQUET 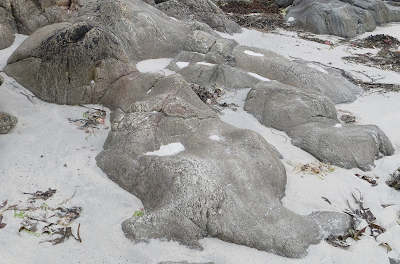 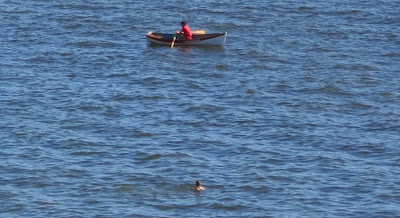 THE SEA - ON THE TUBE

The link below will take you to the lyric video of the song
All You Really Need is the Sea
youtu.be/6eWWBCc6ZPA

And knowing it will be back again tomorrow: Happy New Year everyone

Well I think they are wise! And over the course of the year there have been more than three - but taking into consideration the recent review below from Blues Bunny, Iain Anderson playing my latest Wild Biscuit arranged track (twice) and the words from Ian D Hall about the spoken word double CD - I  am choosing them for a special mention

To do this is rather self congratulatory but I can almost feel comfortable about that as this is the Season of Goodwill
And more and many thanks are due to those who read this blog, who listen to my songs and particularly those who like what I do enough to keep encouraging me to keep doing it 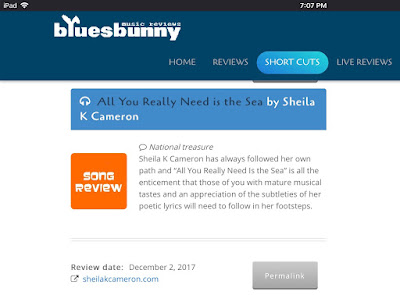 The following link will take you to the song played by Iain Anderson on his Radio Scotland  program https://sheilakcameron.bandcamp.com/track/all-you-really-need-is-the-sea And the link to Iain Hall's comments can be found at http://www.liverpoolsoundandvision.co.uk/2017/09/16/sheila-k-cameron-the-unknowable-next-spoken-words-album-review/
Posted by SKC at 05:44