LOOKING BACK - TO GOING FORWARD

What is it about the place? I have asked myself the question so many times. This latest looking back is again in obeyance to the notion that doing so is likely to facilitate going forward - which is after all the decreed and generally accepted direction in which to travel 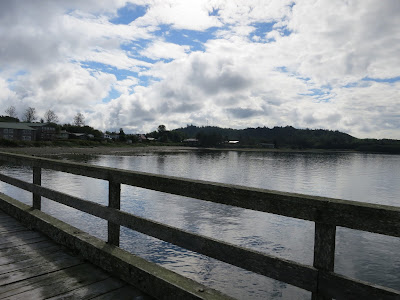