A recent song entitled So You Said You Would Build Me a Cabin received a very low rating from the Crowd Review facility which is provided (at a cost) by Reverbnation. This was not surprising although I do like the song and the sentiments expressed
As yet I have not been able to find or afford anyone who would like to provide an alternative backing - i have three so far which don't quite work.
Of interest to me: i have never used the word 'folk's' in a song before and it is entirely outside my culture. I used it because it felt OK to try it and I also found it amusing
If anyone would like to try it for size it can be found on Bandcamp at
https://sheilakcameron.bandcamp.com/track/so-you-said-you-would-build-me-a-cabin 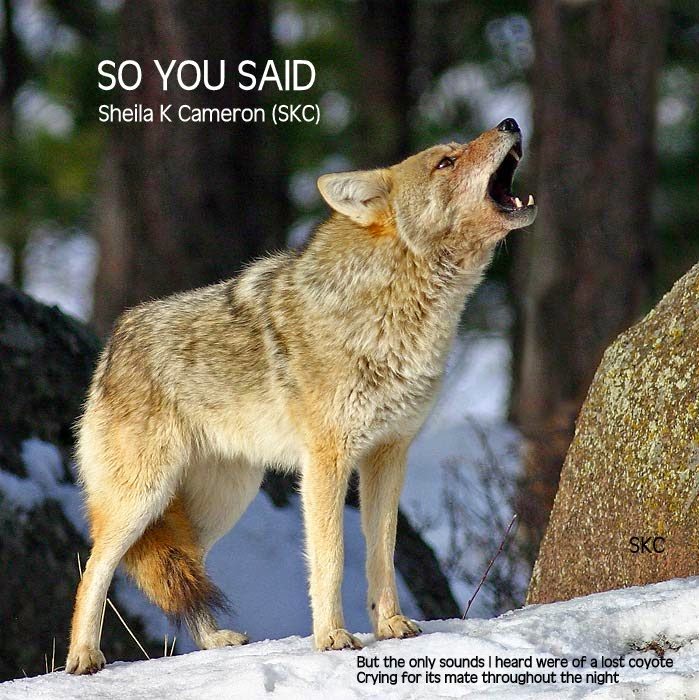