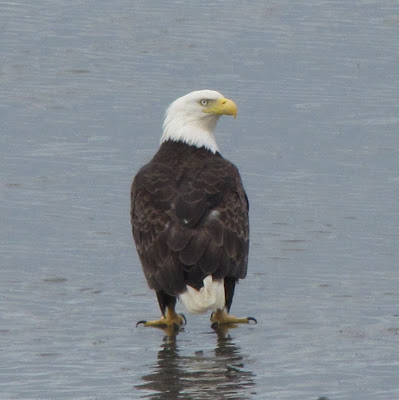 Eagle having a paddle 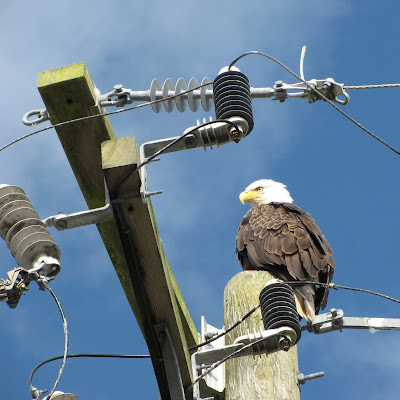 Eagle on a telegraph pole

The words from the track which can be heard on Bandcamp belong on Haida Gwaii - which was the birth place of Mr Toast - and they belong particularly to the stretch of road heading south from Masset as it approaches the former Bottle and Jug Works, a Pottery in Tlell

The link to the EP is https://sheilakcameron.bandcamp.com/album/more-like-a-river-than-a-road-seven-songs-from-glasgow-and-haida-gwaii

The link to the single track REMEMBERING MR TOAST is

https://sheilakcameron.bandcamp.com/track/remembering-mr-toast
Posted by SKC at 14:32