SONGS IN NEED OF TREATMENT

For a better idea of what this post is about you will need to read the text below the photograph of Jennifer Clark, the most recent contributor to my material 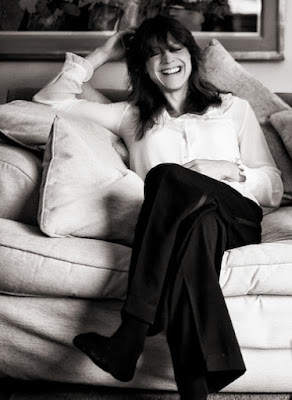 It may have been mentioned elsewhere on this site that I used a cassette tape for my first ever attempt at putting some of my songs together and getting them out there. And I called it SONGS IN NEED OF TREATMENT

And when I first felt motivated and brave enough to contact the CaVa recording studios in Glasgow www.cavasound.com and meet with the owner (and with Brian McNeill who was working there at the time) my pitch to them was coloured by that title

It went something like this. What could you do if I were dead and gone and someone I had known came to you with loads of my recorded tracks and asked you to tidy them up and make them sound more likely to get listened to?

At the same time as I was asking that question an acquaintance told me about John Saich and Mags Russell of Wild Biscuit Music www.wildbiscuit.com

And anyone who has been interested in the songs which did subsequently
receive some treatment will be familiar with what CaVa, Brian McNeill and Wild Biscuit brought to the table

Recently another person has become involved in providing the treatment some of my material needs. And I found her on line during one of the times the main protagonists (mentioned above) were not available.

Below are some of the words I wrote about her last week. more information on her interests and work can be accessed on her web site at www.jenclarkmusic.com  And as the most recent contributor to my songs I am choosing to give her photograph a place at the top of this page

The delights of working with Jennifer Clark are many. Apart from her
expertise as a musician and her sensitivity and skill as arranger she has
the kind of human qualities which would serve her well in any profession.

In her recent work for me as arranger and producer (and this has involved playing, mixing, mastering and editing) she has shown herself to be immensely patient, flexible and even - as in my own case - tolerant and open to incoherently expressed ideas and requests

Jennifer welcomes enquiries about her professional music services, including arrangement, production and composition, and can be contacted at jen@jenclarkmusic.com