The FLUKE and OLD GOES at writing songs

During one of many recurring attempts to sort out my song related material I discovered that, on a previous one, I had filed most of the written words in a large black folder.

Recently I returned to the folder and selected from it approximately one hundred and fifty items. I chose only those which, at some stage of their making, had been given sufficient words and enough of a tune to be recorded onto cassette, reel to reel or dat tape.

An old recorded version of each one was then located. The majority were on my main computer having been transferred from the various tapes in the form of wav or mp3 files. Some of them required me to return to the boxes in which the tapes were stored and copy them again. The recordings were very varied. They ranged from a mooching through until a tune arrived to a fully formed song.

Once they had been placed in a folder on my computer I converted all of them to mp3s as a preliminary to bringing the volume of each one to a similar level. I used software to do this to avoid the task of changing each one individually. I then saved them all onto a DVD and gave them the title, as indicated above, OLD GOES at writing songs.

The plan is now to sort them out into three main categories.There may be one or two which are complete enough to be sent into Cava with a request to Geoff Allan to improve the sound and quality. There are a few which I would like to record again and in the third lot there may be material which will prompt further action - but of a kind which has not yet been identified. 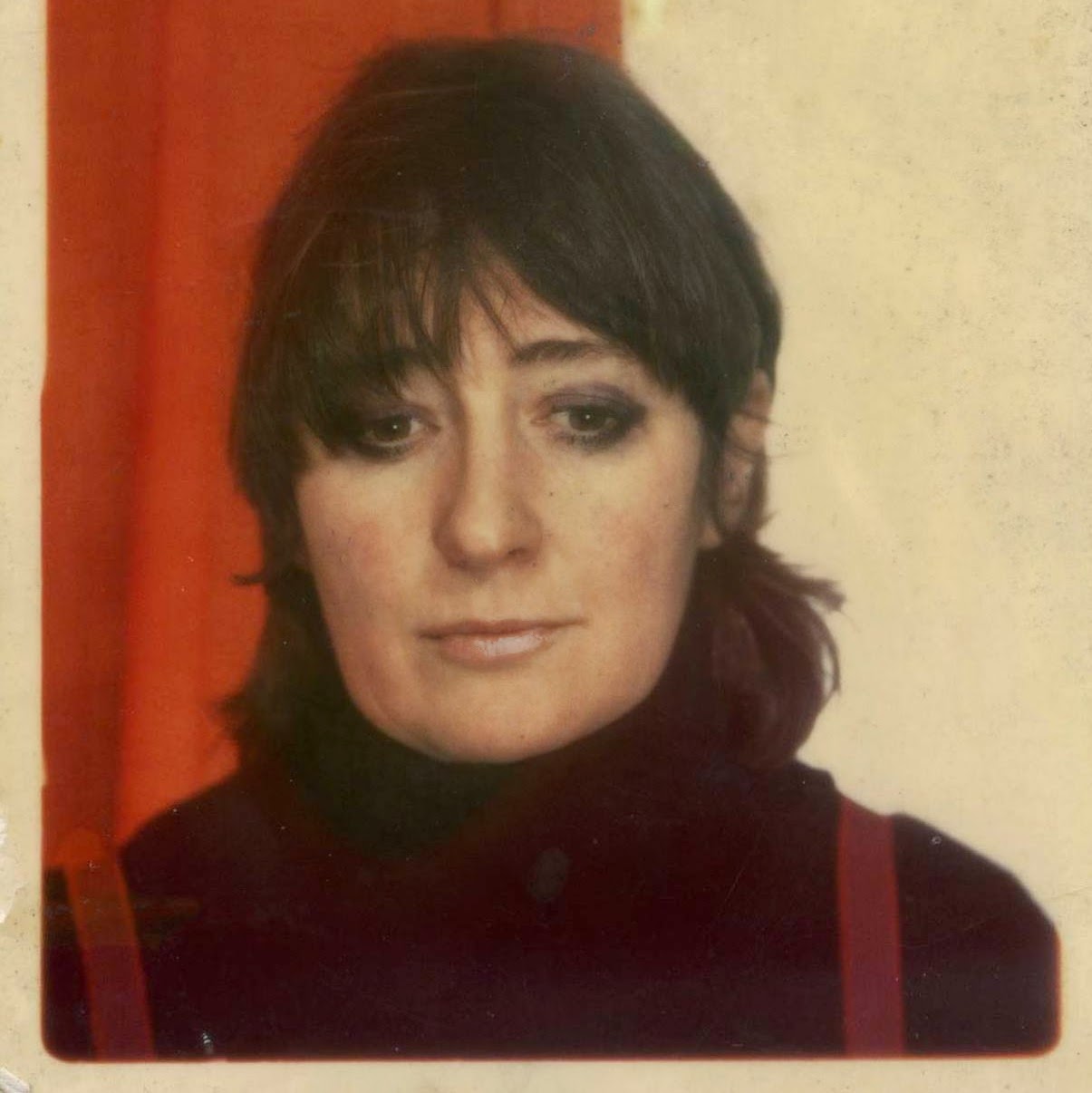 To accompany the above text I was looking for a photograph of what I looked like when I first began writing songs and found this one. As it in no way resembles what I look like now (and rather obviously I wish I did) I thought I should give it a suitable title.