CLOWN IN A PRAM

Of the other four - one lot is definitely on the way to being a possible song but, as yet, I cannot be sure it will get there

The remaining three will probably be recorded before joining the clown

About the clown's face: I decided to rearrange the face from a self portrait and play around with it until the problem of giving it a workable mouth got me down - well down a bit - but not overwhelmingly so  But there were other things needing attention and I chose - although also not an easy task - to leave the mouth behind

I might upload some of the early attempts to achieve a workable mouth (i.e. one which was not too sad or smiling too much - but then again I may not 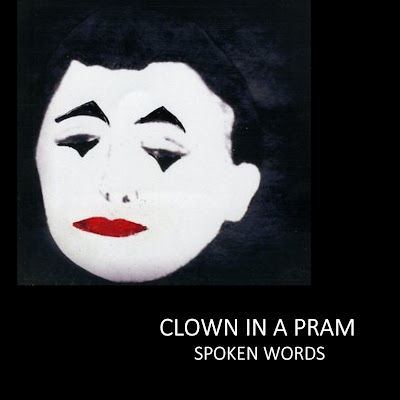 https://sheilakcameron.bandcamp.com/track/clown-in-a-pram
Posted by SKC at 04:25