For me they are required reading! i.e apart from reminding me about what I have been doing I frequently do not know what I will be doing next until I see it written down

It was good to find I wasn't the only person who liked the words of THE , THE BIRD, LOVE THE For a while I thought they were the best thing I had written and - and that can be viewed as a decidedly sapless assertion
I continue to hope more people will listen to them They can be heard on Bandcamp at https://sheilakcameron.bandcamp.com/track/not-always-safe-to-touch 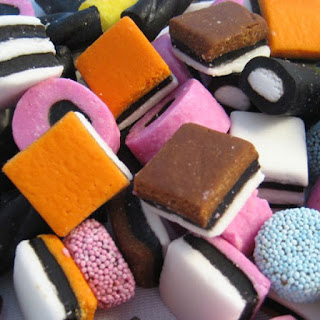 Which brings me to the continuing need for a supplementary repository for posts which do not fit the rather nebulous criteria used for the main blog
I am continuing to equivocate between SAPLESS at www.sapless.blogspot.co.uk and SAPONTHESIDE at www.sapontheside.blogspot.co.uk  One or both of them will indeed be needed for those posts which are (or soon will be) on the loose or in need of a home

To conclude the ramblings: after multiple detours the new train - hopefully having off loaded some of its more sap scarred baggage on the way - should be coming round the bend soon