GIFT FOR A GOOD GIRL

It was probably about the beginning of 2009 when I began to make a determined effort to get some of my songs heard  Until then, on one level, I thought of them as having been put aside while I was involved in a more important activity But I also always felt that if I survived long enough I would want to do something with them

Bandcamp, of all the sites I have used then and since, provided the kind of facilities which fitted well with my way of doing things Songs could be uploaded as wav files, photographs and text could be easily changed

In the screen shot below, which I took on Wednesday July 22nd, can be seen how many times the songs on Bandcamp have been visited (they do not always get a complete listen) between April 2011 and July 2015  These are the top ten 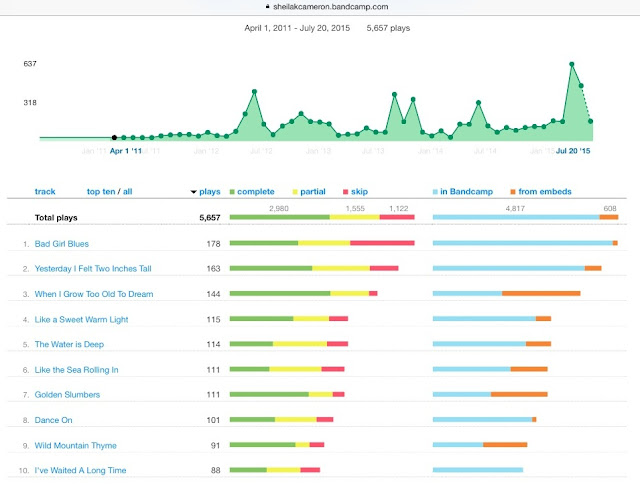 Below is a photograph of the gift I received 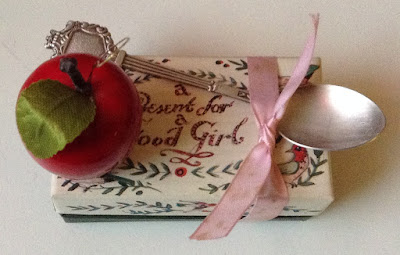 The song BAD GIRL BLUES can be heard on Bandcamp using the link below https://sheilakcameron.bandcamp.com/track/bad-girl-blues
Posted by SKC at 19:34