Much better to have a song in your head that someone else wrote and which you really love  And that you would like to record. How Deep is the Ocean is that kind of song and recently it has been with me most days 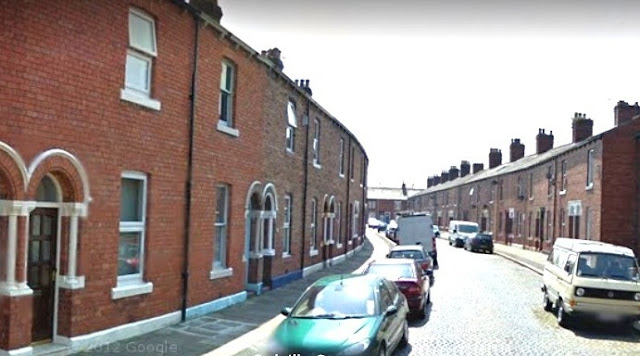 With the lyrics confirmed (I will print them below later) I searched for Ms Holiday's recording of the song on You Tube and listened to it
The link is https://www.youtube.com/watch?v=0vEum7syn00


* "How Deep Is the Ocean " was a popular song written by Irving Berlin in 1932, and can be heard in the background of the 1933 film The Life of Jimmy Dolan. The song was introduced by Paul Whiteman and His Orchestra with vocals by Jack Fulton.
The song was written at a low point in Berlin's professional and personal life, and is among the select few of his numbers introduced on the radio rather than onstage or in film. The song is a series of questions posed in succession to one another, with the only exception being the second line, "I'll tell you no lie." The quote is from Wikipedia

PS It is co-incidental that the day I began searching for the lyrics for HOW DEEP IS THE OCEAN -and listening to the recording by Billie Holliday - was July 16th 2015  And it was on the same day that I came across an article from the New York Times about her death
Entitled ON THIS DAY July 18th 1959: it can be accessed with the following link