STILL I LOVE YOU

Towards the end of the post IS THAT ALL I NEED I mentioned a song which I was considering uploading to Bandcamp It was this one, STILL I LOVE YOU 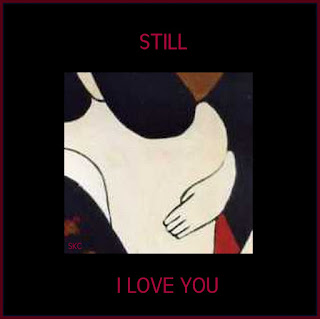 The way I have set up the tracks on Bandcamp means they can not be downloaded separately
The link is https://sheilakcameron.bandcamp.com/album/still-i-love-you
Posted by SKC at 17:11