It is something of a relief to discover that I did much more in 2015 than I had done in the two previous years But it does mean that the list of released material for this one is rather long so, with the exception of the following comments about Jennifer Clark, I will keep them to a minimum

Jennifer Clark is a composer, arranger, producer and bass player who very interestingly enhanced and much improved four of my songs
Those she worked on were THE WATER IS DEEP, LIKE THE  ROLLING IN, WITH YOU IN MY  (v2) and LABONNE FE

On her web site at http://www.jenclarkmusic.com/ - where you will find a wide range of information about Jennifer and her work - she describes what she brought to the track LA BONNE FE

'Sheila sent me a stereo mix of this song with vocal, acoustic guitar & drum machine, and asked me to enhance it with other instruments, retaining her original music. I really enjoyed the groovy feel and French lyrics, and set about embellishing these aspects with a mixture of real and sampled instruments recorded in my own studio. I particularly enjoyed writing the mischievous fairy bells and accordion hooks'

The song can be heard on Bandcamp at https://sheilakcameron.bandcamp.com/track/la-bonne-fee

Also, early that year, Brian McNeill found time to work on one of the old tracks which had been waiting around for years to get the kind of treatment he could provide  This was DANCE ON And although circumstances dictated that he only had an MP3 to use for the overdub he did just what was needed It can also be found on Bandcamp at https://sheilakcameron.bandcamp.com/track/dance-on

Only one image belongs with this song It has been used before and, without reservation, is being used here again 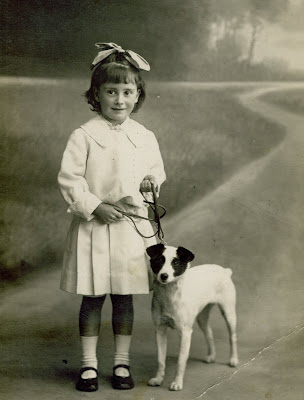 There were too many items in 2015 for one page and once this post had been published it was decided to remove the remainder of the releases and put them on a separate page
Posted by SKC at 04:42